Home / How We Met

We danced, talked, laughed and I just knew that Holly was the woman I would marry one day

I contacted Holly on Facebook messenger and after an evening of exchanging messages I asked her to brunch the following day. I knew we were going to get along because Holly’s wit and our back and forth banter about lunch versus brunch made our initial conversation seem effortless. Holly had had recently appeared in a magazine article and she believed I was reaching out to her based on her appearance in the magazine. I confirmed that I had no idea I had just met a local celebrity and said, “No, I found you all by myself.” Sensing her uncertainty about meeting, I said “sleep on it” and asked to her decide the following morning. Since I wanted to meet Holly, I greeted her the following morning with, “If you’re still thinking about it, “it’s only brunch and good conversation !” The underlined phrase is the hallmark of how our relationship began and will flourish because she would have not likely agreed to meet if I said anything else. Although I offered to meet at Founding Farmer’s in Tysons, I was so glad she offered a more laid back place so we could enjoy live music and an outdoor patio – our first meeting place, Old Angler’s Inn. Our conversation was so natural and exciting that I just remember repeating to myself, “I can be with Holly for hours and I do NOT want this day to end.” I just had to offer another place we could go to after such a happy, fun time at Old Angler’s Inn. After sharing our mutual appreciation of good scotch and my desire to smoke a cigar, Holly once again offered the best place – Trio’s in Merrifield. We sat in the covered patio by ourselves, drank our scotch, I smoked a cigar and we continued our great conversation and getting to know each other. I could not bear the physical attraction any longer so I leaned over and we shared our first kiss on that patio. What I felt after that first kiss is not for public consumption! Again I did not want this day to end so we agreed to go to a livelier venue with well-known for scotch, cigars and more live music – 219 Restaurant Bar in Old Town Alexandria. As we had experienced in the other two places, we talked to other people who believed that we had known each other longer than the few hours we had together! We danced, talked, laughed and I just knew that Holly was the woman I would marry one day. September 3, 2017 will be a day is one I will never forget – for me it was love at first sight and I am a very lucky man that Holly is my life partner, best friend and precious wife!! 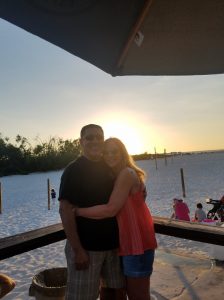 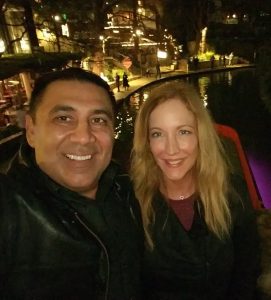 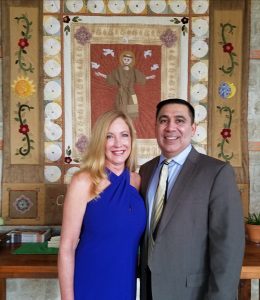 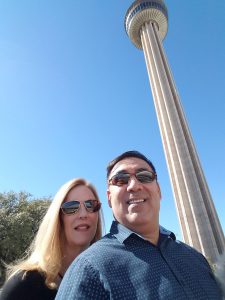 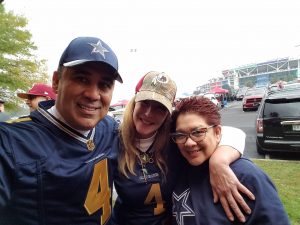 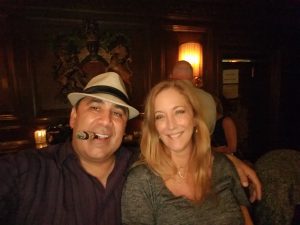 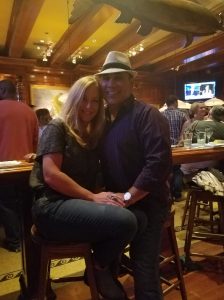 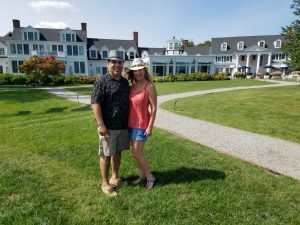 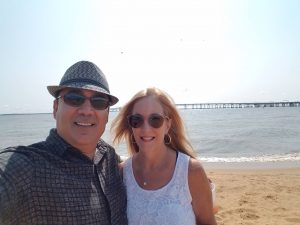 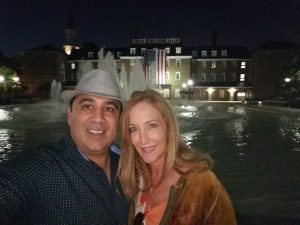 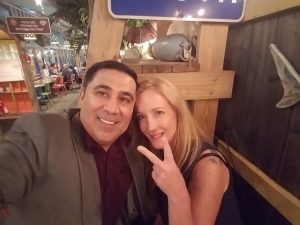 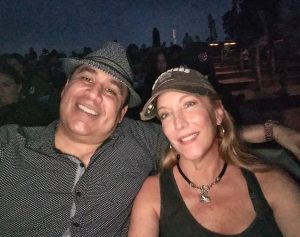 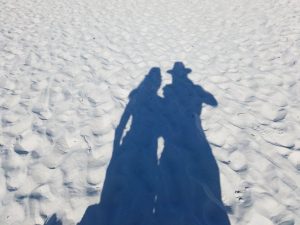 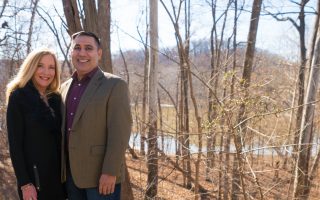 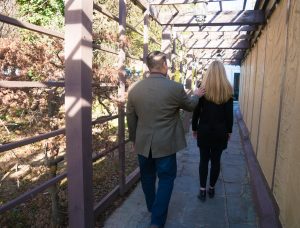 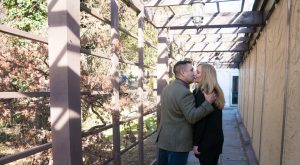 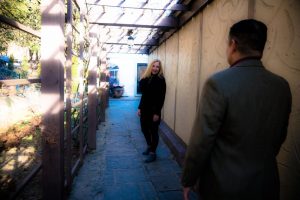 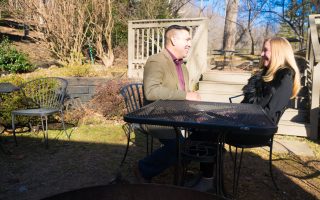 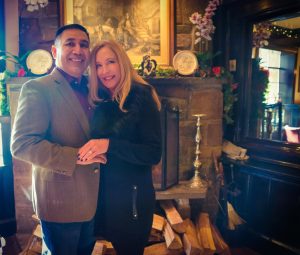 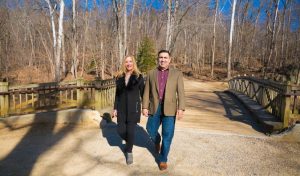